The Best Way To Train Your Dog with Bark Collars

Bark collars are safe, humane devices to help train dogs out of nuisance barking. Whether your dog barks and won’t stop, barks at nothing or has any barking disorder, a bark collar is one way to fix it.

Dogs will naturally bark and there’s nothing wrong with that. When they don’t know when to stop or insist on barking inappropriately, training, along with a bark collar can be an effective method to change that behavior. 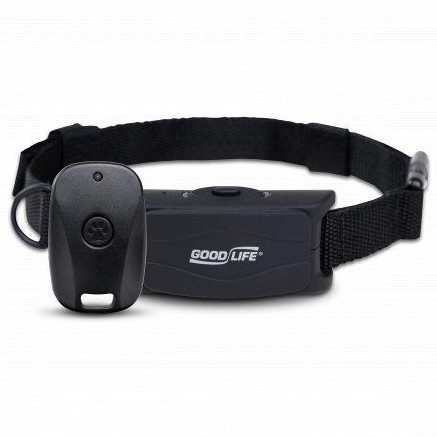 Shock-Free Collar To Train Your Dog

The BarkWise humane bark collar trains your dog to stop barking with ultrasonic sound and vibration – absolutely no shock!

It’s even rechargeable so there are no special batteries to keep buying.

Our bark collars are safe and humane. They do not harm the dog or cause undue stress. They use ultrasonic frequencies and vibrations to stop the dog barking.

Bark collars use rechargeable batteries and are waterproof. They typically come with a remote that controls the sound along with a sensitivity slider to ramp up the training in those early stages.

What People Are Saying About HomeShielders...

"After some minor hiccups and initial non-cooperation from our resident Mickeys & Minnies, our Plug2Repel devices are doing a sterling job of keeping the critters at bay. The dyn-o-mite folks at HomeShielders replaced our 1st two devices with great speed & no hassle.

I plan on purchasing a couple more for the upstairs of our house to convince whatever crawlies might be contemplating setting up shop that they need to go squat elsewhere.

I purchased this device 2 weeks ago for my daughter's college dorm room. She seemed to be plagued with stink bugs, spiders and mosquitos.

She started using it 6 days ago and informed me yesterday that she hasn't seen one bug since she plugged it in. The product worked exactly as described. I bought this device based on customer reviews and so far I have no regrets.

The owner of the company has emailed me a few times to make sure I'm happy with his product, which proves to me that customer satisfaction is very important to his company. I would definitely recommend this product.

Bark collars are perfectly safe for you and your dog. We don’t sell shock collars or any dog barking stopper that is cruel to animals and we never will.

Bark collars use vibration and ultrasonic sound to snap the dog out of barking. With some training, this will be enough to change the behavior over time. Used properly, the bark collar will only change desired behaviors and not alter the dog’s personality at all.

Do bark collars hurt the dog?

Bark collars do not hurt the dog. We would never sell anything that hurts an animal.

Bark collars use a vibrating motor and ultrasonic sound to snap the dog out of unwanted behaviors. Both will cause the dog to stop what they are doing and figure out what’s going on. Alongside positive reinforcement during the desired behavior, your dog will quickly learn when it’s appropriate to bark and when it isn’t.

Will my dog still guard if I train it to not bark?

Bark collars and dog barking control training do not stop the dog’s barking instinct. It teaches them when it’s appropriate to bark and when it isn’t. Used alongside training, you can correct unwanted barking while leaving the dog to bark when you want it to.

The idea is to combine the bark collar with training to teach the dog when it’s right to bark and when it’s wrong. Done correctly, this will inhibit unwanted barking while leaving the guard instinct well alone.

How does sound and vibration help solve problem barking?

Sound and vibration help solve problem barking by snapping the dog out of the behavior.

Dogs can only do one thing at a time and if you can interrupt their train of thought enough, the problem behavior stops. If you can then reinforce the desired behaviors with positive reinforcement, the dog learns when to bark and when not to bark.

Can bark collars vibrate or make noise only?

Some bark collars can be set to vibrate only, ultrasonic only, or emit an audible sound. You can use one or all of these settings as you like but make sure to be consistent. If you start just with vibration, keep to just vibration for consistent behavior changes.

If your dog doesn’t respond to vibration, try the sound. If it stops responding to sound, try both. Dogs are as individual as we are so require an individual approach.

Nothing replaces dog training! A bark collar will only work if you train the dog what it means. At first, the dog will stop barking due to surprise. Once you have used the collar a few times, that surprise will fade.

To keep it effective, the bark collar should always be accompanied by training. Positive reinforcement when the dog exhibits the desired behavior, consistent correction when it doesn’t. 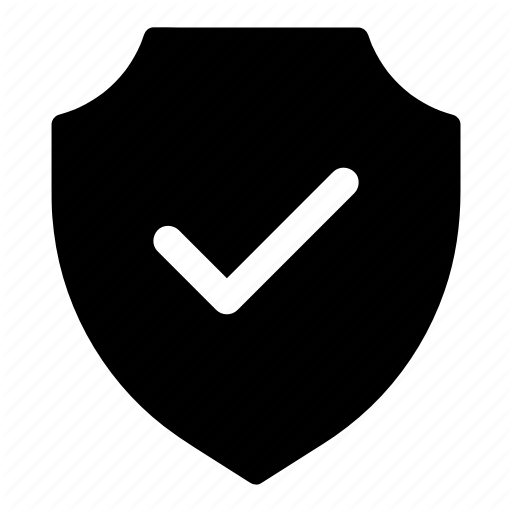 All our products are pet-friendly & don't torture or cause any harm to the pests / animals or birds in any way.

We have warehouses all over the USA to ensure the fastest delivery so you receive your order within 3-5 days! 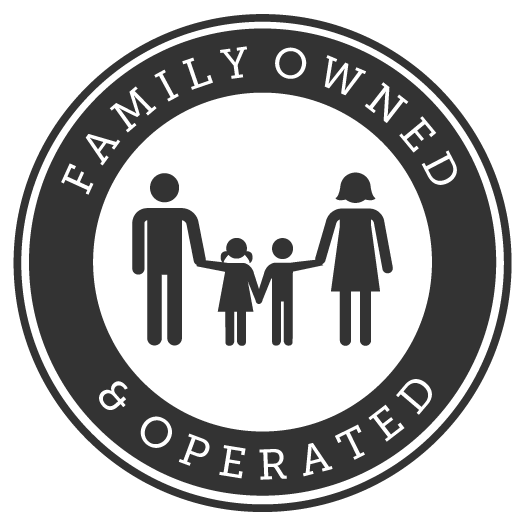 We're a small family business and we love our customers. By ordering, you are joining our family of 800,000 happy Americans! 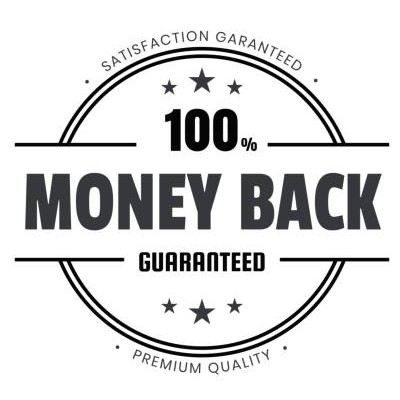 We have a 24/7 live chat system, a toll-free phone number and email support to make sure you get support when you need it! 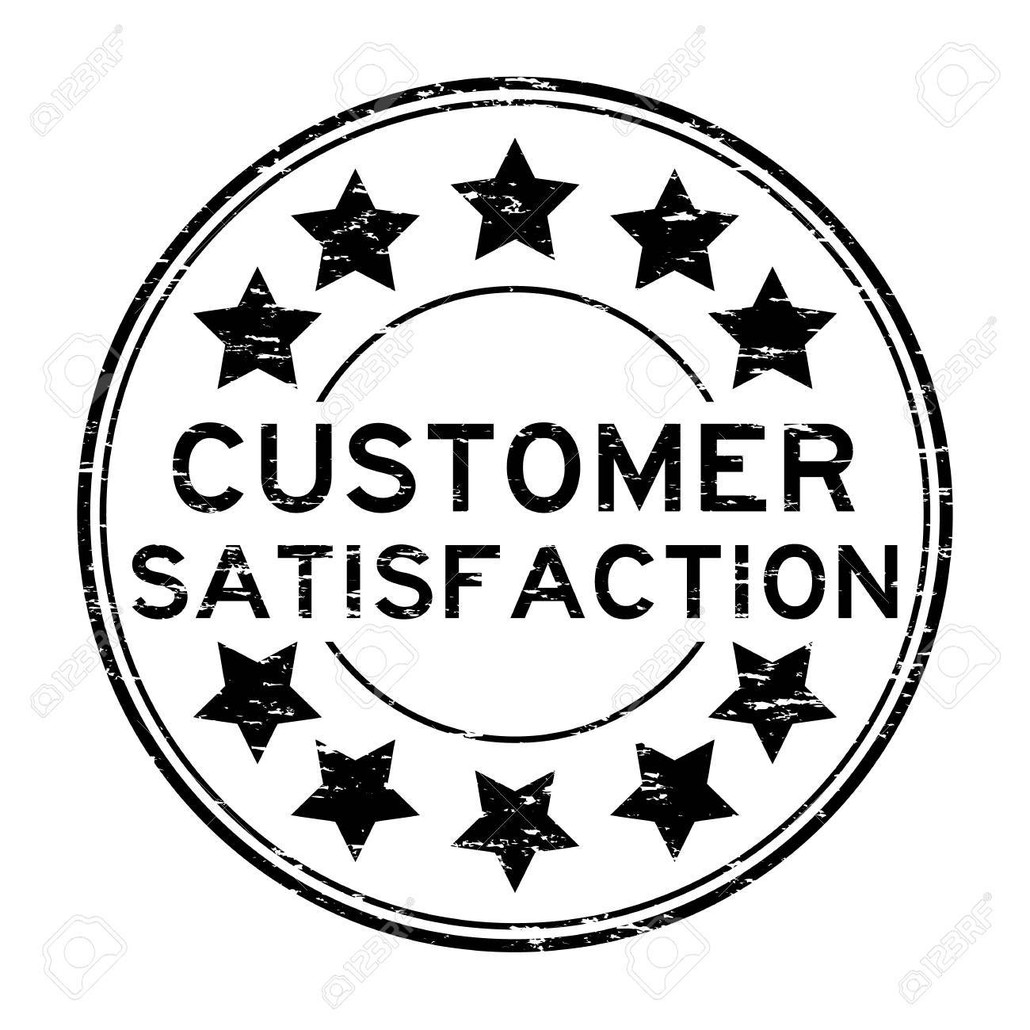 We have served over 800,000 customers in the last 7 years with tons of customer reviews because of positive word of mouth!